Sector 123 is where we live, it is as nice a place you will find in WC. All tags there get on, help each other and defend each other – new arrivals are always offered a warm welcome by all. The sector is free of politics and idiots…well, most of the time 😉

Simply click on the link below and fill in the webform.
We’ll contact you as soon as possible.

WANT TO JOIN US?

Here you can find information on the current units used by the Survivor faction in War Commander.

Here you can find information on the current units used by the Corpus faction in War Commander.

Here you can find information on the current units used by the Sentinel faction in War Commander.

Here you can find information about the TEX discount system in War Commander. 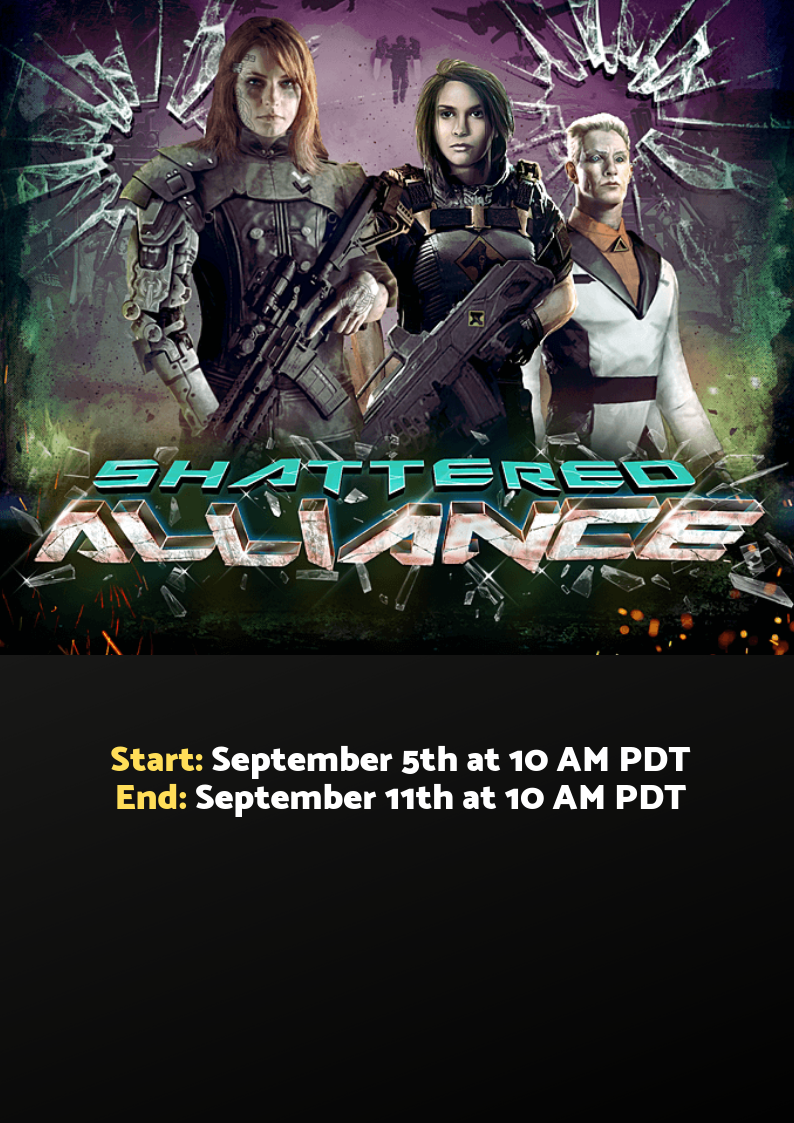 The Faction Alliance continues to fall apart, and all-out war appears to be inevitable. Malachi believes RUBI to be the true from of the Machine God, and the Sentinels will stop at nothing to "save" their deity!

In Operation: Shattered Alliance, Commanders will be faced with 3 gameplay tracks: the main Track, a PvP Attack Track, and a PvP Defence Track.

There are 3 tracks in this Operation, each with a series of missions that scale in difficulty as you progress. Each mission contains increasingly powerful rewards should you achieve victory! All players start with 4 Replay Tokens. 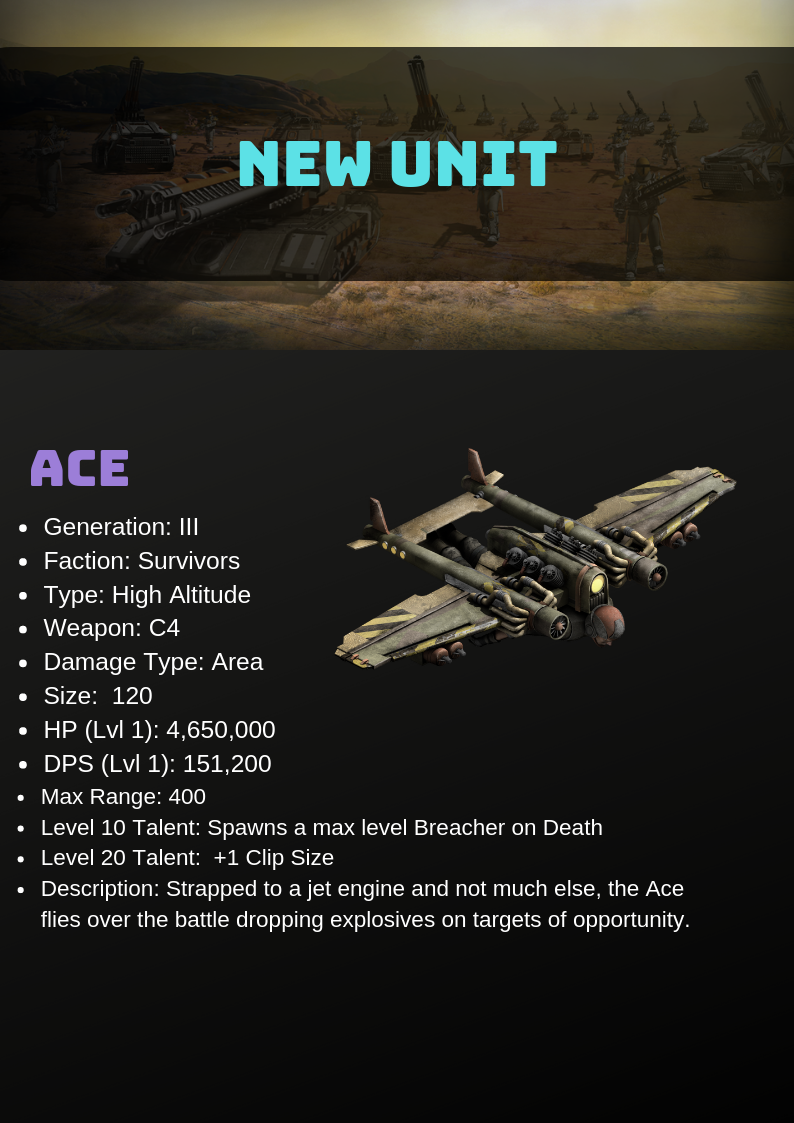 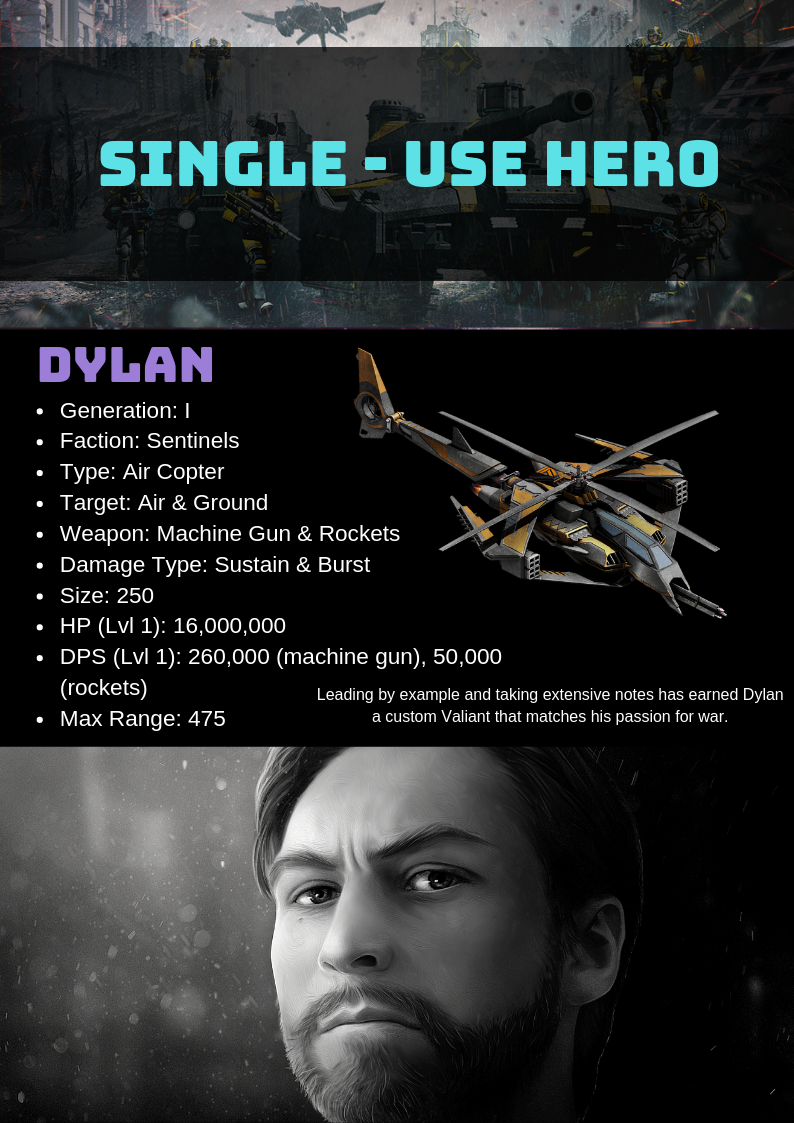 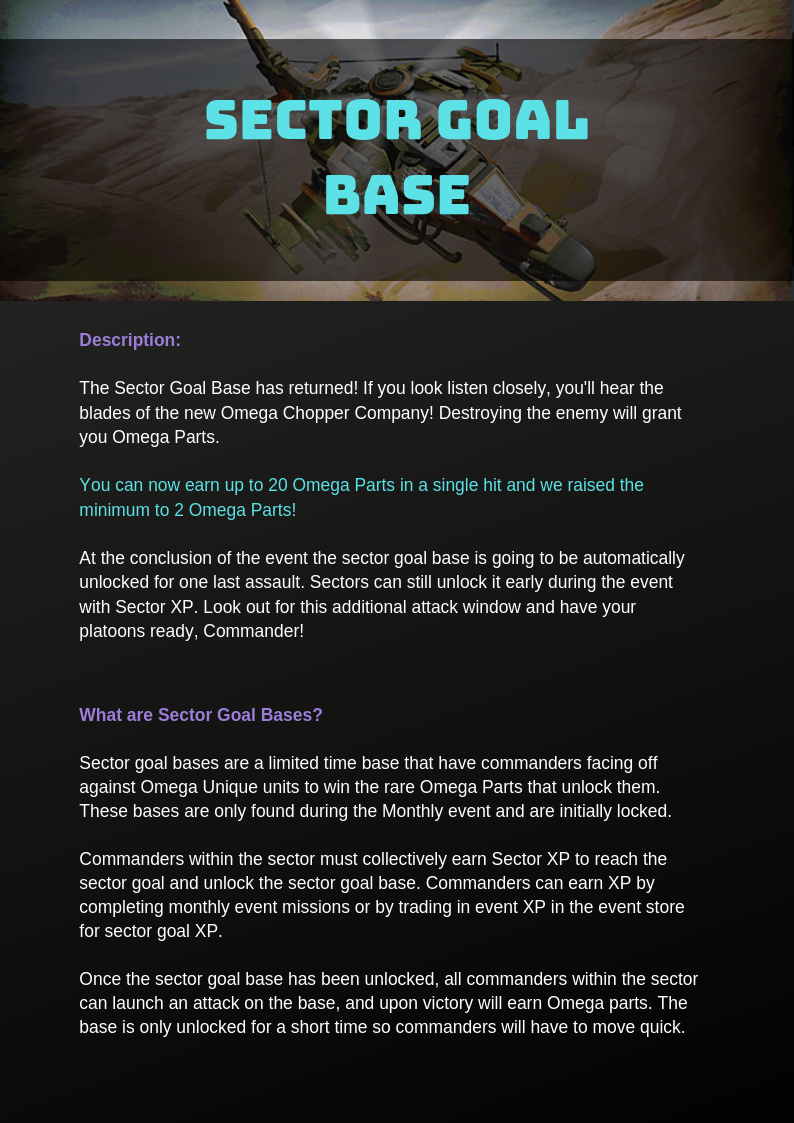 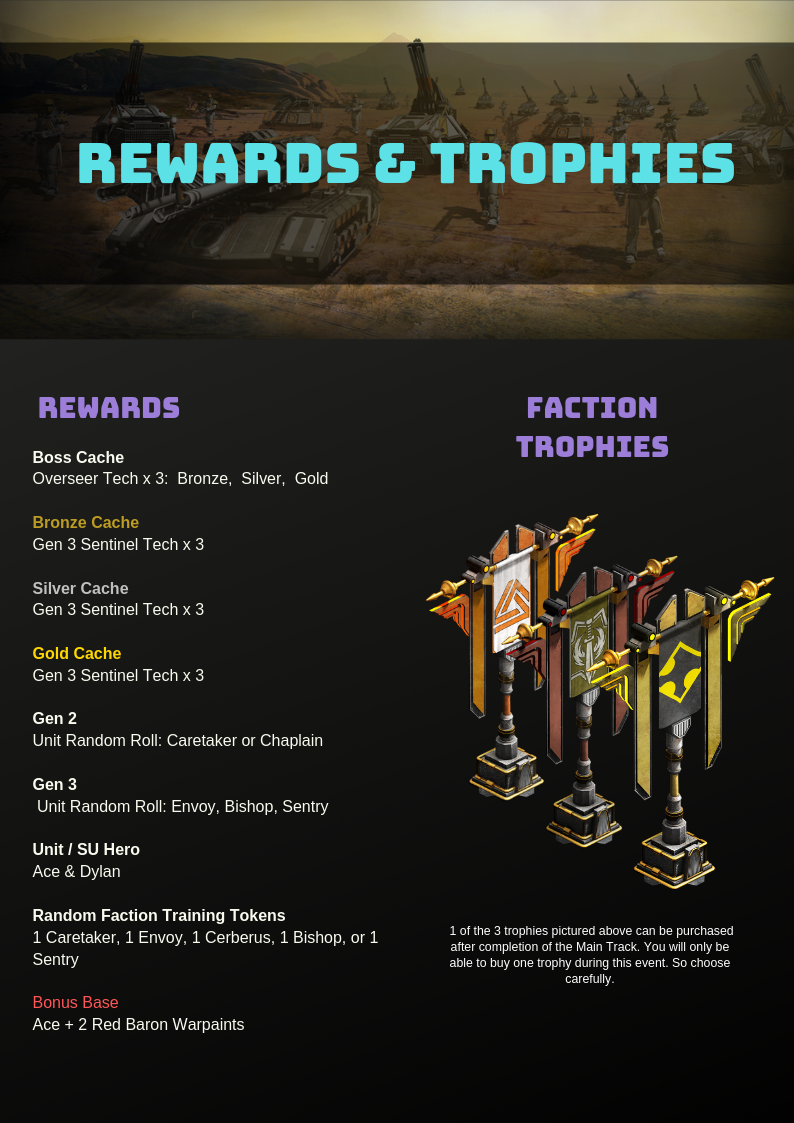 Here we have a collection of vids to watch for this months Spawn bases.

Here are the vids for the Nova Boss Base